In the modern day, surveillance cameras have become an integral part of buying/renting a home and if you’re someone who doesn’t really believe in its importance, then you’re jeopardizing a lot more than you might think.

Did you know that approximately around 3 million robberies were reported in 2015 alone? You can expect those figures to be a lot worse now!

Having a surveillance system is not only practical for preventing burglaries, but they’ve also been known to solve crimes! That’s two great things for the price of one!

Now, thanks to security camera installations, police work has become much easier! Here are a few crimes that CCTV footages helped to solve:

Who knew these things actually happen but apparently they do!

Two men from California stole cows from a cattle ranch and thanks to surveillance cameras, the police were able to track their pursuit. With CCTV footages of every turn they took, it didn’t take too long for them to get caught and return the cattle to their rightful owners!

A different kind of abduction took place quite recently right outside a store. Surveillance cameras caught sight of a Ford Taurus slow down. A man ran out of it, and abducted a woman—later identified Carlesha.

This footage was later revealed and significantly helped detectives to track down the kidnapper. Carlesha was then returned to her family safe and sound!

Here’s a much more severe case of an abduction caught by the surveillance cameras.

James Bulger, a two-year-old boy was abducted from a shopping center and later tortured and killed. The investigation was in process and it was because of the CCTV footages that helped the police to catch the abductors.

These aren’t the only cases where surveillance cameras helped investigators in solving crimes; there are plenty more that usually goes unheard.

It really makes you want to think more about investing in one, right?

It’s probably a good idea too especially after taking into consideration how a surveillance camera can be used to track every unusual activity going on. It’s no questioning how you can feel safe and protected in your home! You don’t have to worry about finding reliable security camera installation services either. Simply contact us at (562) 556-7545 and avail the best of the best CCTV products and installations. You won’t regret it! 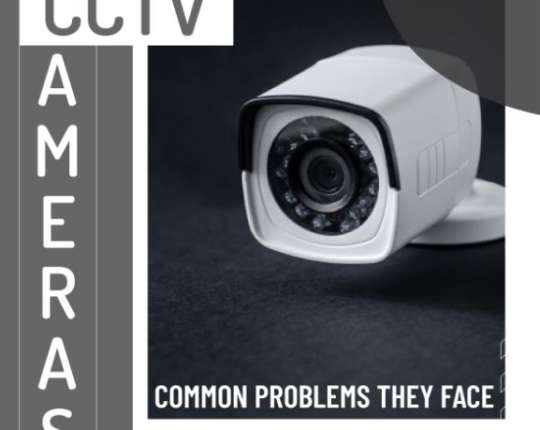 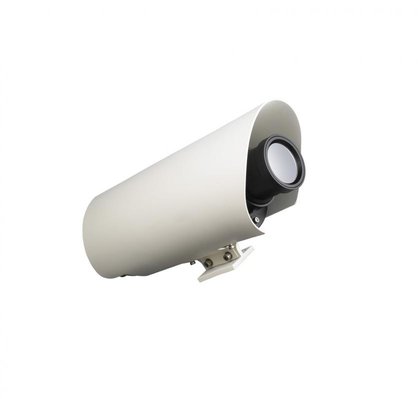 5 Reasons Why You Should Upgrade Your CCTV System